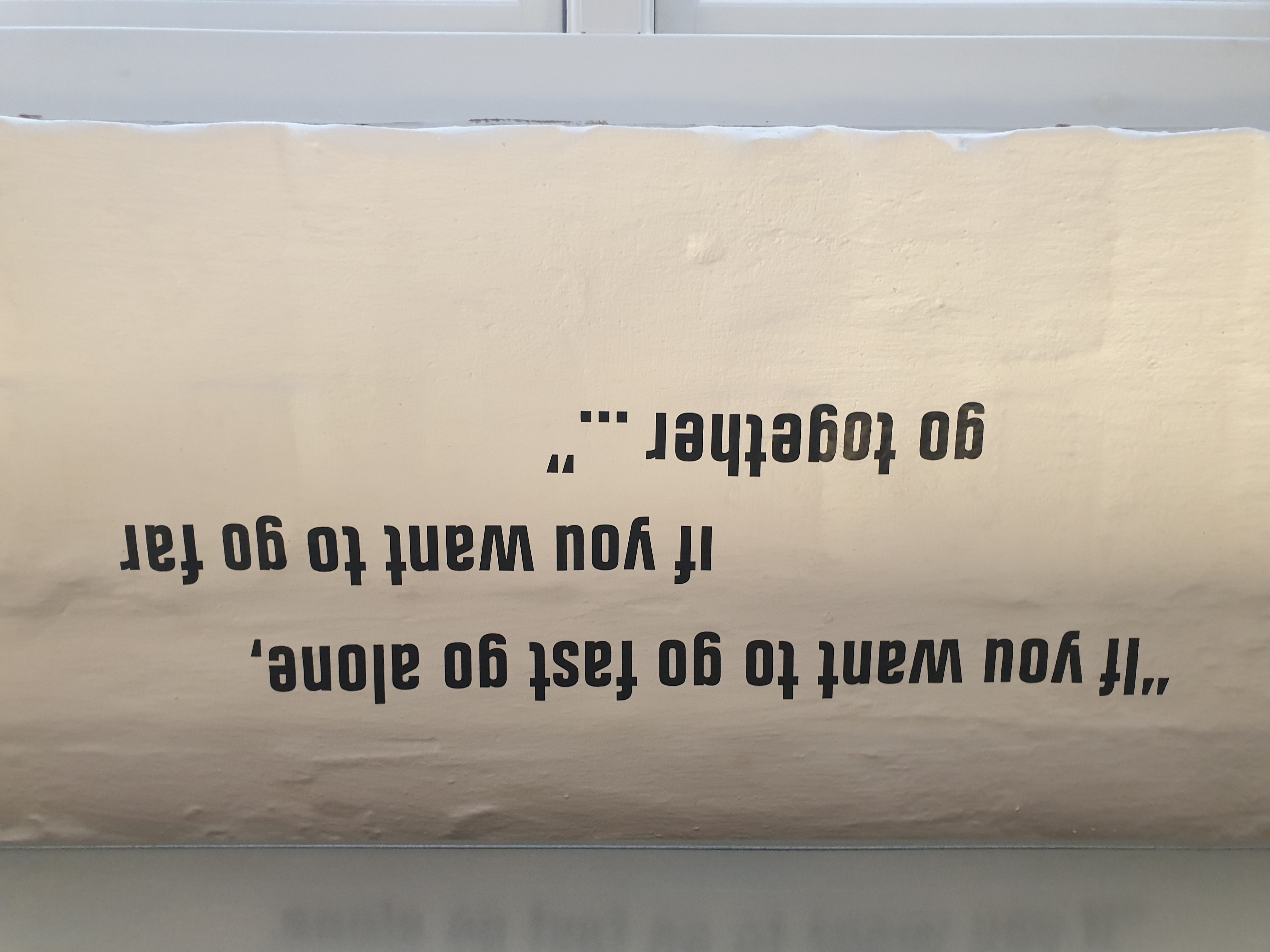 In this piece, we put forward the idea that incubators are shaped radically by external forces such as societal demands and a shifting environmental landscape. We can think of an incubator as a responsive space rather than a fixed place. We briefly trace the trajectory of incubators and how they have evolved over time. Leaving us with the question of how they are responding to the current crisis.

First came Infrastructure
The first incubators established (in the US around the 1980s)1 were created as a way to provide financial support for startups. Incubators provided physical infrastructure such as office space, parking, printer facilities. Such tangible elements are now considered core to any incubator offering. The logic was that incubator tenants could benefit from cheaper rent and facilities as the incubator spread these costs over many users. In this way, entrepreneurs could focus on developing their companies while reducing the monetary risk attached to startup costs.

And next, Support services
Partly as a response to the economic downturn in the US, there came a realisation by policymakers that incubators could be more than just a financial support but also a tool to stimulate economic development by promoting innovations in technology. However, the prevailing offerings needed to be expanded beyond infrastructure as entrepreneurs faced more complexities in developing and commercialising their technology. So business support services such as mentoring and business planning coaching was provided either by in-house staff or external specialists. This could take the form of regular meetings or scheduled workshops.

Then came Networks
The next phase of incubator development built upon the preceding infrastructure and support template with the addition of access to networks of experts and funds. The incubator itself had to grow its network of affiliations with lawyers, accountants, serial entrepreneurs, academics, government foundations, industry experts, angel and venture capitalists. Such links are created and maintained in order to provide a flexible, adaptable network of resources that can be drawn on by the entrepreneur residents as and when they need it, rather than in a fixed format2.

And now, a new value proposition amid uncertainty
Incubators are currently tasked with the challenge of maintaining, and improving these three core offerings (space, services and networks) while at the same time developing and exploring new avenues to fulfil the needs of their resident entrepreneurs and their teams. There is an increasing demand for aesthetically designed, meaningful, connected, dynamic, interactive workplaces where entrepreneurs can learn, grow, share, create, fail, iterate, laugh and cry. A place where there is community and connection but also space for self-reflection and solace.

The current Covid-19 crisis has highlighted how it is not sufficient for incubators to just be responsive to current needs – they need to have in-built flexibility and adaptability that can buttress entrepreneurs against uncertainty and drastic change. We believe this partly comes from the serendipitous nature of the connections developed and accumulated in the incubator community. It is sometimes the case that connections are formed based on anticipated utility and careful planning. However, the value of a potential relationship is rarely known in advance, especially for entrepreneurs. Incubators provide a platform for serendipity by facilitating members to develop ties to one another tenuously, hapahazardly, accidentally. The survival of early stage startups lies in large part in their ability to tackle uncertainty. They can’t always know what they need and when.

Observing a myriad of interactions online at the Copenhagen School of Entrepreneurship, we’ve found the CSE community serves as a repository of critical information such as applications for funding and explanation of policy implications, exchanged quickly and conscientiously by staff and among its members. CSE members have also actively helped each other solve unfamiliar problems while collectively making sense of the new circumstances. This is Busch and Barkema’s “planned luck”3 in practice at a time of extreme uncertainty, and we believe its role will remain central as incubators continue to evolve in the coming years.

1 – According to a study by Bruneel, J., Ratinho, T., Clarysse, B., & Groen, A. (2012). The evolution of Business incubators: Comparing demand and supply of business incubation services across different incubator generations. Technovation, 32(2), 110–121.